In the weeks since the UK's EU referendum resulted in a vote to leave the EU, the mind-blowing complexities of Brexit are beginning to become apparent to the public. However, the focus remains on the vital trade deals that need to be done between the many countries of the world, the EU and the UK, how slow and difficult trade negotiations are, and how the UK will lose, most likely, membership of the EU-wide single market if restrictions on EU citizens living and working in the UK are introduced (free movement of EU citizens into the UK being a big reason why many voted to leave).

However there is, as yet, little being publicised about the EU laws applicable in the UK that we need to review, revise, repeal or retain. This area is where some potential gains can be found. For example, there was a public reaction against the introduction of mandatory metric weights and measures for foodstuffs in place of the old imperial measures. An easy win to repeal this law, perhaps?

Maybe that's a trivial example but, as the article (link below) explains, there are thousands of EU laws that apply in the UK and need such an exercise to be applied to them. It's a big deal.

Time that this whole area is raised into public consciousness?

... all the EU legislation that applies in the UK accumulated over 43 years of EU membership needing to be gone through with a fine tooth comb.   Which ones do we retain unaltered? Which ones do we keep but amend? Which ones do we get rid of altogether? How on earth can this be done in the space of just over two years? 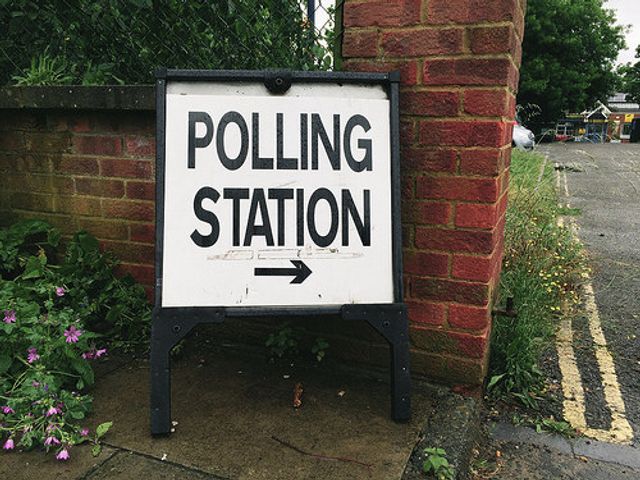 Disruption and innovation in the legal profession
Elevate Services

How to best utilise your legal spend?
Elevate Services

Law Companies – More Than the Big 4 for Law
Liam Brown