The Financial Conduct Authority has published a discussion paper on Distributed Ledger Technologies  ("DLT") and called for stakeholders to comment on 17 specific questions they raise.

"And what is DLT?", you may be asking.  Essentially, DLT enables a secured transactional database or ledger, to be shared, accessed and updated by multiple parties on a global basis, and contrasts with traditional centralised ledgers which require a trusted third party to own and validate them.  Blockchain (the technology underpinning the Bitcoin cryptocurrency) is one example of a DLT.

DLT's applications are potentially far-reaching and transformative, though it's fair to say the FCA takes a pretty measured view:

"Whilst we do not want to underestimate the degree to which DLT may potentially impact regulated firms going forward, our interaction with the industry so far does not suggest an immediate and comprehensive shift in business models."

Not exactly on the blockchain hype-train then, but then, that's not their role.  As regulator they want to test how DLT, as applied within the regulated financial services space, can meet governance and conduct, security and resilience requirements, amongst others.  They also want to understand where the current regulatory regime may act to impede DLT-powered innovation.

This discussion quickly opens up into some pretty interesting (and challenging!) questions. Such as: in a distributed environment, where transaction controls are built into software code, how meaningful is it to seek to apply rules developed for third party outsourcing?  And, in a network that is fully decentralised and permissionless – defined by the FCA as "where anyone is allowed to validate and add new records to the existing set of records" - can it be said that any party has a sufficient 'nexus of control'; in essence: is there anyone to regulate?

Any one with an interest in DLT's application in the regulated environment is advised to read the paper and consider submitting a response. You have until 17 July 2017.

DLT is an example of rapidly developing technology which offers exciting potential to support the needs of consumers and the market. DLT may also present new challenges and potential risks. For example, how regulated firms allocate responsibilities for systems shared among them. We generally take a ‘technology neutral’ approach to regulating financial services and are interested in considering whether there is anything distinctive about DLT which would require us to take a different approach. 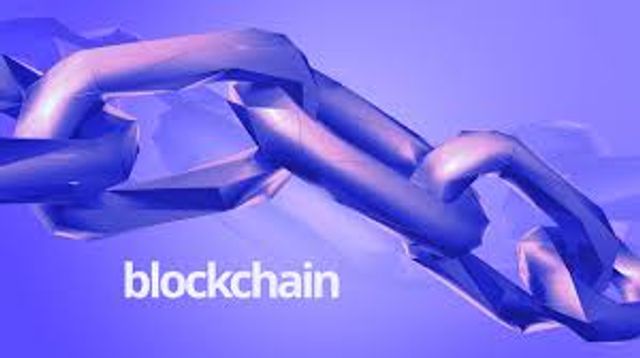 No More "Bad Blood" for Spotify and the Major Labels?
Elevate Services

Bantering with Bhanu: A Chat with an eDiscovery Expert on the Future of Remote Document Review
Prashant Dubey

eDiscovery: An Unwilling Customer in an Unwilling Market?
Prashant Dubey

Thinking of Transferring UK Personal Data to a Third Country? Some Factors to Consider
Rebecca Moses

Legal Data Strategy and the Island of Unconnected IT Toys
Dr. Daniel Katz