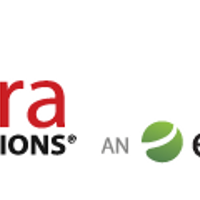 With annual rate reviews coming soon, we thought this was a good time to post this article, originally published earlier this year in In-House Lawyer magazine and written by An Trotter of Hearst Corporation. You can read about our related rates and guidelines benchmarking services here.

We just made it through that time of year the majority of law firms update their standard rate cards. They will send these out some time during the first quarter to let those clients who accept such things, often with a standard ‘discount’, know what their new rates became (past tense) effective 1 January.

In corporate law departments the standard rate card is colloquially known as the ‘wish for’ rates. It is a time worn but successful negotiating tactic that sets an artificially high baseline for negotiation. With data analytics becoming common, and the use of both internal and external benchmarks broadly available, it is largely a relic. The only metric that matters is: ‘How much more are you asking me to pay tomorrow than I do today, and what outcomes has the firm delivered that merits that increase?’

Setting up a rate review programme

The goal of a corporate law department annual rate review process is to appropriately steward one’s responsibility to your employer, to acknowledge and reward those vendor partners that have contributed to the company’s bottom line, and to establish a consistent and fair response to all of the company’s legal services vendors (instead of favourability based on personal relationships and negotiation skills). To achieve these goals a programme needs to have several features in place:

In ten years of requesting firms to submit narrative justification for their rate increases with their submission proposal, I can count on one hand the number of times I have received anything more substantive than: ‘We haven’t raised our rate in a year or more.’ I find this flabbergasting. It is table stakes that a firm should be able to articulate what value it has brought to its client justifying more money. This requires that the firm understand the client’s business well and has a clear picture of what it has brought to the table. Most firms do not because they have tunnel vision focused on the task at hand and not on their strategic value to the client. Any firm that does not articulate value to the business well as a matter of course should be considered eligible for replacement.

The absence of narrative justification, however, has not prevented firms from some clever submission tactics.

Let us start by addressing: ‘We haven’t raised our rates in a year or more.’ The disjunction between the cost of living increase and the majority of rate increase proposals, which are a multiple of CPI, does not merit that argument a moment’s consideration.

In the same vein, at the corporations I have worked for the staff merit increase is almost always set at plus or minus 3%, yet we routinely receive tone-deaf annual rate increase proposals that are large multiples of that number. This is particularly egregious with respect to the law firm tactic known as associate class progression. The combination of the increase to the base rate table plus the step increase routinely results in large double-digit annual associate rate increases for the group possessing the least expertise. The associate-level lawyers in my business work 2,400 hours or more per year and know the business and their business clients intimately. They are getting a 3% increase and you want us to approve 20-40% increase for their counterpart at a law firm that cannot submit a justification? I know that the firm associate is actually being paid a small fraction of what the firm is charging us, but still. How can I look my hard-working associate-level colleagues in the eye and say the company is willing to pay a greater merit increase for their outside counterparts?

In ten years of requesting firms to submit justification for rate increases, I can count on one hand the times I have received anything more substantive than “We haven’t raised our rate in a year or more”.

The next most common tactic, for firms showing a bit more sophistication about the process, is to include for rate review many timekeepers that have billed $0 to the client at increases of 0 or 1% to hold down the average percentage increase to a more modest number. This is why rate review platforms routinely calculate the rate impact on billings based on past spend. A submission rate increase average of 5% or less (net of CPI for the locale over the same period), once the non-billers are removed, often balloons to double digits.

Before I close, let me share two outrageous but true anecdotes from my experience, both from top 100 US law firms.

In preparing for rate review at a company I ran across a familiar senior partner also used by a past employer. The rate differential? 400% more per hour for virtually identical work from the same person (over a period where the compound COL for the period had been +2%). The difference was the second company had allowed the lead firm to hire the secondary firms without pre-approving the rates. The lesson: always require pre-review and approval of rates for any at-remove vendors hired on your matters. At the time I was reminded of what my customer support representative on a legal research tool had said to justify the $2,300 (undisclosed at click) charge for a record pull from EDGAR. ‘Oh, that’s the rate we charge law firms. Because they just pass the expense on to their clients, they don’t care how much we charge. I’ll remove it.’ ‘You do realise I’m the client of the law firm?’ I responded.

Once I was accidentally copied on an email between the relationship partner and billing manager of a firm with billings to my employer in the high hundreds of thousands or more. ‘When do you think we can slip a rate increase by An and [billing manager] without them noticing?’ he asked. ‘Never,’ I replied. ‘Not only do we confer each and every day, but our matter management system automatically flags and holds for our attention any rate increase that lands.’ The lesson: in the modern data analytics driven world, tactics are transparent and easily visible. And check the recipients of your email before you hit send, please, to make sure you do not inadvertently share strategy with an unintended audience.

To be fair, there are many law firms out there making a real effort to update their business models to better align with their clients’ (corporate legal departments) stewardship of their companies. It is in large part driven by necessity, the advent of alternative service providers and newly-empowered general counsel over several decades. The increased competition and sophistication of law departments has resulted in clients having much more leverage.

A law firm’s billing team has one of the highest touch points with the clients of any group in the firm. They convey more to clients monthly than marketing teams do in a year. Unfortunately, law firm’s efforts to reform seem rarely to invest commensurate time and resources in training their legal billing teams and providing them with appropriate guidance and support.

As a result most corporate law departments maintain full-fledged support centres for their law firm vendors: 24/7 support lines, multiple languages, hands on training and troubleshooting with lie screen sharing, recordings and written documentation. The majority of the law department billing team’s time is spent not reviewing invoices for substantive violations, but providing training, guidance and support to their firm counterparts.

Some law departments, with the mandate of focusing internal resources on the highest value-add activities have turned to legal consulting firms that have developed invoice review practices to take on the bulk of review. This is particularly popular among start-ups that want to stay lean and focused on core products, but it is increasingly being adopted by large and well-established companies in the US (particularly technology companies), as well as Europe and Asia/Australia.

A law firm’s billing team has one of the highest touch points with the clients of any group in the firm. They convey more to clients monthly than marketing teams do in a year.

There are a handful of legal service providers in this space, taking an approach similar to that of the contract review space, combining new technology and human review to address this challenge. One legal service provider I have worked with, Yerra Solutions, has done a terrific job in developing a technology platform and building a team of professionals for whom they provide training and internal career paths for growth, and coverage, at reasonable cost. This approach builds on the recognition that while technology is driving positive changes in the legal market, it has also created entirely new challenges and burdens (such as software selection, implementation, maintenance, and administration) on both firms and legal departments that they either cannot meet on limited resources or choose to focus their resources on the practice of law and turn over the function to an external specialist. Yerra, and similar providers, aim to remove the burden and leave clients with the technology benefits.

Regardless of how a corporate legal department decides to address the issue of law firm rate increases, billing practices and the need to focus their legal operations on core company business, the impetus to drive needed change rests squarely at this juncture on legal operations. Putting tools in place to ensure that you are getting the most value for money and consistently enforcing the guidelines you put in place for all your firms and vendors is critical. If you are not prepared to respond to the annual rates discussion in 2018, now is a perfect time to lay foundations to be prepared for the same discussion that will inevitably happen in 2019.

An Trotter is senior director of operations, office of the general counsel at Hearst. Previously she inaugurated similar roles at Viacom and Harman. Successful projects she has directed include: system implementations for matter management, entity and contract management systems; global outside counsel programmes and legal matter budgets; legal bill review systemisation and outsourcing; and supplier due diligence programmes. She holds an MBA from the Stern School of Business at New York University and is also a Certified Six Sigma Greenbelt (CSSGB) and Certified Legal Manager (CLM). 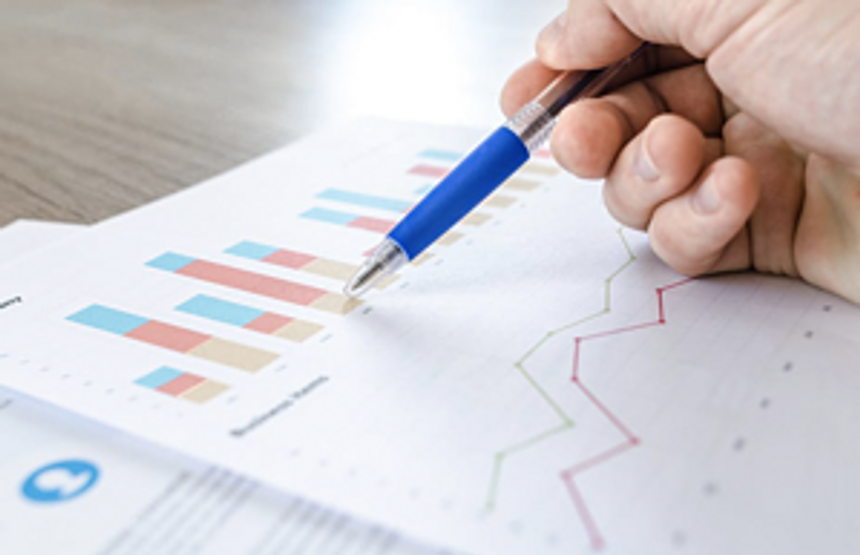 Put that Contract Down and Drink Your Eggnog!
Yerra Solutions

'The Future Has Already Arrived. It's Just Not Evenly Distributed Yet.'
Yerra Solutions