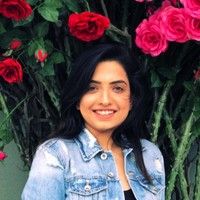 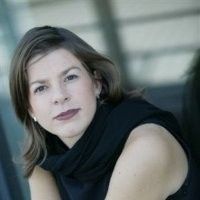 What's your professional journey so far?

I trained to be a lawyer, and I'm an Allen and Overy alumna. Later, I did my MBA from Vlerick Business School, and my first project was with the European Commission to promote female entrepreneurship. Following that, I was approached by Linklaters to set up their business development marketing function in the Benelux.

Three years later, I was tasked to set up the same function in Brazil, so I went to Sao Paulo. I loved it so much I thought of staying there forever, until I was promoted and asked to move to New York, where I worked for three years as Global Head of Product Marketing. Later, I moved to London to lead their marketing function for the UK.

After I got married, I moved to Australia and joined King & Wood Mallesons, as their head of business development. Then I had a second child, and when I went back to work, I joined Corrs Chambers Westgarth as their Chief Marketing Officer.

You have learned many languages in your career. Do you think being multilingual in the legal industry provides an edge?

Yes. I'll give you an example. When I moved to New York, I found that in the first six months, it was difficult to win the credibility and the trust of the partners. In one meeting with about ten partners, we were preparing for a panel pitch, and we had to work with our offices in Germany, Italy, and France. We began calling the partners in these other offices, and none of them answered. I thought, I'll call reception. The first one was the Paris reception, and I spoke in French. Then, I called the German office and spoke German. After that, it became a different ball game with the partners.

What attracted you to join Elevate, and what do you find most challenging about your role?

I had been working with Elevate as a customer when I was a Chief Marketing Officer. For years I've been saying to traditional law that you need to change–this business model is not sustainable. So, when this opportunity came up, I was excited at the prospect of doing law differently; an opportunity to put into practice what I had been talking about regarding innovation and managing law differently.

I joined in January this year and I'm finding myself in this new role. I'm feeling a positive kind of pressure which I've never felt before in my career–it's up to me to make this happen. I have support, but I'm feeling a responsibility as if this is my firm. That's different from anything else I've done in my career.

What are you learning?

The core of the job is people management, resourcing, recruitment. But I'm also learning about the technology aspect.

As you are a part of ElevateFlex, how do you think COVID 19 will impact resourcing within the legal industry?

It's a good question and one that I think about every day. I think COVID will change a lot, not just in terms of resource allocation, but also in the acceleration of innovation within the law industry. Australian firms have historically been conservative in terms of people management and resource allocation. Flexible working was a no-no. Now all of a sudden, everyone has been working from home, and the Australian law firms are embracing technology.

While we're seeing a bit of a slow down at the moment, Australia is opening up as we speak. It will pick up quickly, and firms will have to look at flexible working in a very different way.

What are the most effective engagement techniques you've used to manage customer relationships so far?

It's about looking around corners for customers. For example, it's easy to work with one customer and be completely focused on them. But if we are doing something that is getting great feedback, we need to use it to the benefit of others. Then, you can say, "Hey, I'm working with five other customers in your sector. This is what I've done for them. I think it could work for you as well."

Is there any message that you would like to give to new lawyers early in their careers?

Keep your open mind. I think lawyers very quickly become afraid of speaking up. You start as a trainee, the associate tells you what to do; the senior associate tells the associate what to do; the partner tells the senior associate what to do. So, it's this cascading pyramid. I've seen it with so many young lawyers–very quickly they get into that pyramid at the law firm. My message is, don't just accept the hierarchy; keep your critical thinking.

If you could send a message to yourself ten years ago, what would you tell the younger Halina?

Ten years ago, I had my first child, and I would say to myself, don't make work your top priority. Wake up and smell the coffee, because your children are going to grow up so quickly and you're going to lose great moments. My dad always said to me, "You're such a workaholic! You know, Halina, not doing anything is also an activity for which you have to make time."

Australian firms have historically been conservative in terms of people management and resource allocation. Flexible working was a no-no. Now all of a sudden, everyone has been working from home, and the Australian law firms are embracing technology. 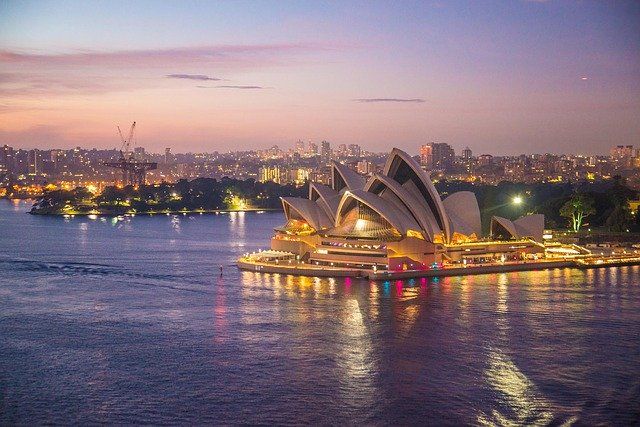