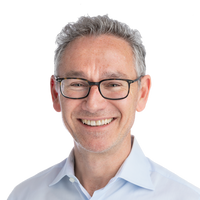 I’ve noticed themes in my conversations with General Counsel about their career paths. Considering that most are customers or prospective customers of Elevate, the GC that I spend time with form a self-selecting community of business-minded law department leaders that is not necessarily representative of all GC. But this is what I’ve learned from them:

They are more than a lawyer

Increasingly acting as legal and business advisors to the CEO and senior leadership team, these General Counsel draw upon broader business knowledge and a multi-disciplinary skillset. Their legal pedigree—knowledge of the law, regulations, and negotiating skills—is a given. Differentiation comes from being, to paraphrase most of them, “more than just a lawyer.” These high-performing GC have developed reputations as business-savvy advisors on a range of issues and strategies. They often simultaneously hold non-legal positions in their companies. The best-in-class General Counsel is a fully functioning member of the senior leadership team “who also just happens to be an attorney.”

They speak with numbers and play well with others

Almost to a person, these GC tell me that their ‘seat at the table’ improved with increased financial skills, explaining the surge of law departments being run with business discipline, i.e. reporting metrics, data, and KPIs as dashboards—like any other executive. Among in-house legal talent, lawyers who stand out can read balance sheets, understand profit and loss statements, possess at least a working knowledge of finance, and have good relationships with the finance team. They also possess team building and leadership skills and collaborate well with leaders of other functions such as finance, human resources, engineering, marketing, and sales. Successful General Counsel take it upon themselves to dispel stereotypes that they and their teams are risk averse or so detail-oriented they get in the way of the business. Giving explanations in ‘plain English’ and business terms instead of in ‘legalese’ helps tremendously.

While these General Counsel are the go-to advisors for CEOs and boards on laws and regulations as well as public policy, ethics, and risk, with broader knowledge and skills, they participate in leadership discussions of complex problems and creative solutions for broader business challenges. While they never take off their legal hats, their thinking, however, is broader than purely legal considerations of a transaction, litigation, or other corporate matter. In fact, those GC who report feeling most valued by their senior leadership colleagues claim that they think more about the future success of the business than the short-term legal strategy. By displaying broader thinking, these GC have dispelled the charge that having a law degree means they are only interested in legal issues. Instead, they and their teams are recognized for being business-minded.

The most noticeable thing they had in common as they aspired to become General Counsel, knowing that CEOs and boards look for candidates with greater business and industry knowledge and financial acumen, was to intentionally seek out development assignments that built their business and financial knowledge and skills, which may also open doors to general management positions – perhaps even the CEO role, one day!

General counsel are increasingly thought of as business leaders with a legal perspective. They regularly serve as trusted advisers to their C-suite peers on matters that extend beyond the strict confines of contract language and terms. 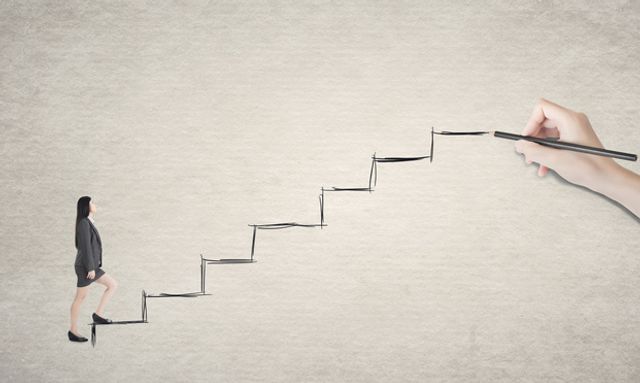 GCs might be your next CEO, and their insights begin with their contract data. Check out why in this article:https://t.co/BgPdFpoyqA@lawdotcom#ContractManagement #CLM #LegalTech

Succession Plan: Why Your Next CEO May Well Be Your #GC https://t.co/pkNSIdKPPf via @corpcounsel #inhousecounsel

"It hardly seems like a surprise that an increasing number of companies are evaluating their own (or other companies’) GCs as CEO candidates when a need arises. The only mystery is why it took so long for this trend to begin." https://t.co/fwmfSzyzTW

Succession Plan: Why Your Next CEO May Well Be Your GC https://t.co/RKUBpS2VEY via @corpcounsel

Succession Plan: Why Your Next CEO May Well Be Your GC https://t.co/KgcCMPt9wB via @corpcounsel