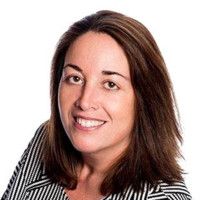 Everybody is wondering if the recent relaxation of certain regulations around the practice of law in Arizona and Utah should be greeted with a "Wow!" or just a nonchalant, "Hmmm." Perhaps it's a bit of both. In the past few months, Arizona has approved outside ownership of law firms, while Utah has launched a pilot that will allow non-lawyers to perform certain legal services.

In one sense, it's a "hmmm" because isolated changes in these two jurisdictions, alone, will not substantially alter the legal industry landscape anytime soon.  But when we look back in hindsight several years from now (and it will be several years from now, since we know how slowly the legal profession tends to move towards anything resembling change), I believe we will realize that "Wow" was the more appropriate response, as these two states (and the several others currently contemplating similar changes) are the first two dominoes that will start the inevitable chain effect that will alter the existing regulatory structure in the future. And not a minute too soon.

Why does it really matter if, for example, nonlawyers can participate in the ownership of law firms in the United States? Well, here are a few reasons that come to the mind of someone who spent her first 15 years in BigLaw, then the next 10 having joined some fellow disruptors in creating a small new-model law firm (Valorem Law Group), and now in a unique combination of a regulated law firm and a global law company ( Elevate and ElevateNext).

To effectively compete in anything other than a well-funded large law firm, especially today, a firm needs things like technology, AI, a sizeable geographic reach, and a decent-sized bench of qualified professionals to cover the areas of expertise that customers need.  Translation....firms need outside capital. Not only are the previously mentioned items individually expensive, but if you couple them together, they are, except to the nichiest of law firms, rather exorbitant. For smaller sized law firms, most capital expenditures require the equity partners to go out of pocket, often delaying any distribution until profits can be seen, or they cobble together loans from family members or the local bank. None of this will foster much in leveling the playing field so that growth and expansion can naturally occur.

For customers, this predicament means that the smaller firms they are using (presumably to avoid the cost-prohibitive hourly rates of the AmLaw 200 firms) cannot scale or get access to the technology necessary to drive more efficiency. This, in turn, prevents these firms from being able to scale and lower their rates to become more accessible to a broader group of customers.

The reality is, most of the largest law departments in the country have already figured out that using law companies like Elevate allow them to lower cost and increase efficiencies while freeing up in-house staff for higher-value endeavors. But because of the existing regulations that prohibit non-lawyers from practicing law and further prohibit the outside ownership of law firms, corporate customers must still turn to outside counsel for anything that arguably touches upon the practice of law. This is both inefficient and expensive.

The reason why the combination of Elevate and ElevateNext was created was to allow customers to have a one-stop solution (including the practice of law) that is seamlessly delivered even though it's coming from two separate companies in the U.S.  It is clear that more and more of our customers appreciate and are taking advantage of this combined offering of legal expertise with people, process and tech, on a global scale. Yet, it is an unnecessarily tortured structure that could be entirely eliminated if the regulations that Arizona and Utah are taking head-on would fall by the wayside nationally.

So for now, the actions of these two western states may appropriately garner only a passing glance, and a "hmm," but I hope that it is just a matter of time before we all will know that, "wow," they were the first two in a long line of dominoes just primed for toppling.

Several companies, including Elevate through ElevateNext, have used available workarounds to break into the practice of law some time ago. And the Big Four, especially in the tax area, have been practicing law for decades. The changes in Arizona allow a more sweeping approach for those companies and the others that will venture further into the established legal practice arena. 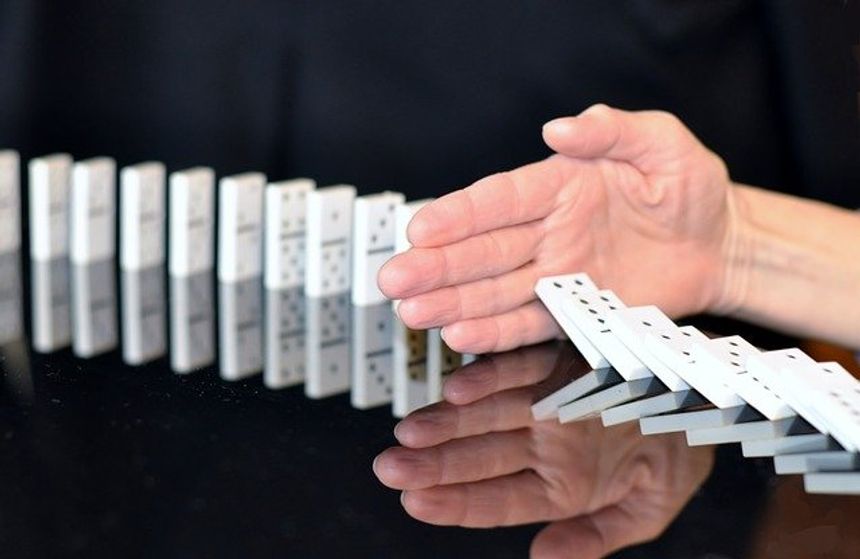 Stretch Beyond, Together at LMA 2022
Kunoor Chopra, Nicole Auerbach