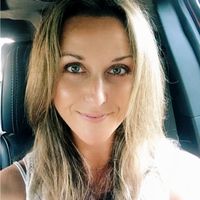 Law is a field ruled by logic, and so it’s no surprise that more than a few legal professionals look askance at the idea of emotional intelligence. And yet, EI (alternately referred to as “EQ,” from the term “emotional quotient”) remains a critical factor for success as a lawyer. Of course, a lawyer must be experienced, skilled, and knowledgeable. But no amount of experience, skill, or knowledge can compensate for inflexibility or obliviousness in interpersonal interactions. Simply put, a lawyer with high EI will be a more effective practitioner than one lacking in EI. When it comes to flexibly staffed lawyers, EI is crucial because a practitioner with high emotional intelligence will prove more adaptable, a better team player, and easier to train and manage.

The concept of Emotional Intelligence has been around since the 1960s and gained prominence with the 1995 publication of Daniel Goleman’s book, Emotional Intelligence: Why It Can Matter More than IQ. Formal definitions of the concept vary; at its core, it refers to an individual’s adaptability in human interactions, in particular the individual’s ability to quickly and accurately perceive the social and emotional context of an interaction and how fast and how effectively the individual adapts to that context to function constructively and productively. Like intelligence, EI is a fundamental ability that profoundly affects an individual’s social interactions – and how people interact with that individual.

Given that emotional intelligence has a substantial positive impact on lawyer productivity, EI is of great importance when selecting suitable talent. It is critical in temporary positions filled by “flex” lawyers: a high-EI practitioner can quickly fit into an organization’s culture and quickly demonstrate their value. Moreover, individuals with high EI are easier to teach and supervise, which results in a lower “management load” for supervisors.

In light of the importance of EI in flexible staffing, it is crucial to understand how best to screen for it. Despite attempts to automate EI screening through artificial intelligence, AI remains an inadequate substitute for an experienced and skilled interviewer. Only a human (so far!) can look beyond the substance of a candidate’s responses in interpreting body language, gestures, tone of voice, the pace of speech, and other non-verbal factors. A good recruiter also becomes familiar with the client’s culture and the personalities involved.

When screening talent, an interviewer should determine a candidate’s adaptability and abilities in four domains: self-awareness, self-management, social awareness, and relationship management. When asking a candidate about a specific episode in their work history, a skilled recruiter considers questions like:

The interviewer must also be on the lookout for red-flags, such as a candidate lacking insight or being oblivious to how co-workers perceived the candidate and their behavior, inflexibility in handling changing circumstance and unexpected developments, and lack of empathy towards their colleagues.

The conventional wisdom regards legal knowledge, skill, and experience as the sine qua non of lawyering. It would be foolish to dismiss their significance, but it would be equally unwise to ignore EI’s importance, especially in flexible lawyering. However you obtain legal talent, make sure that high EI is part of the package. Screening for EI can make all the difference between a poor fit and an excellent choice.

...it would be foolish to dismiss the necessity for legal knowledge, skill, and experience, but it would be equally unwise to ignore emotional intelligence’s importance, especially in flexible lawyering... 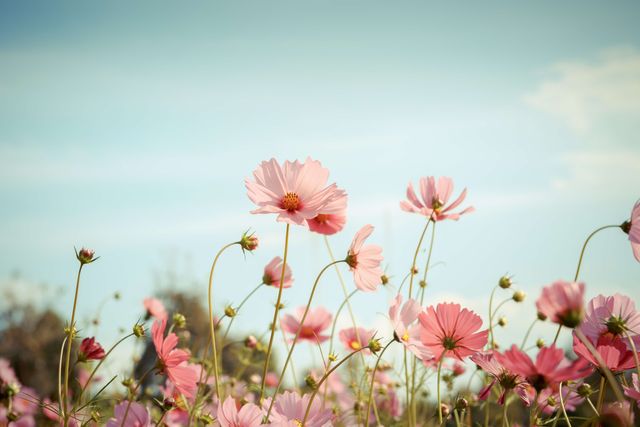