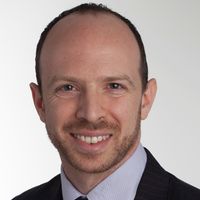 My highlight of the past week has been watching a video of a lawyer talking to a judge. Sounds dull, until I explain that I’m talking about the clip, viewed more than 30 million times, in which a Texan lawyer has a cat filter on and doesn't know how to switch it off. “I’m not a cat” – his panicked statement of the obvious – caused mass hysteria in my house and around the world. In the time of a global pandemic, it’s good to have some light relief.

On a second glance (ok, it was more like my fifth or sixth viewing), my emotions started to change. Sympathy kicked in. We’ve all been the cat at some stage in our lives. Even the filter couldn’t hide the fear in the lawyer’s / cat’s eyes as he absorbed the absurdity of the situation and tried to find a way forward. A scenario that would have been entirely unthinkable a year ago has now become relatable. As tech continues to make inroads into the legal sector, more of us are going to get caught short. Here’s what you can do about it.

When things go wrong and all eyes are on you, fear sets in. It’s not the filter itself that makes the clip so funny – it’s the lawyer’s panicked response and his need to affirm that he is, in fact, human. When events are heading south, take control. Focus on what you can do, not what you can’t. Notice the judge’s reaction in the clip. He calmly gives instructions on how to remove the filter. It’s unlikely that the clip would have gone viral if the lawyer asked for a short break to switch off the filter. Sometimes the best option is simply to ‘fess up.

The filter was on, as the lawyer’s daughter had been using it when speaking to her friends. These things happen. But the more you keep up-to-date with tech, the less likely you are to get caught out. Take stock of what’s going on. Have a tech radar and know what’s out there and what’s coming. Take time to educate yourself.

Lawyers will always demand to know the latest case law. The days of not being up-to-date on broader matters that impact the delivery of law are gone. You can argue whether the industry needs T- or O-shaped lawyers. But we’ve passed the point where lawyers can get away with promoting an inward-facing desire for deep expertise at the expense of practical operational skills. With effort, anyone can become tech-savvy. To settle for less is to accept mediocrity.

The first two steps help avoid embarrassment, but without a long-term plan, you’re still likely to fall behind and end up as a copycat. Gartner predicts that 12% of in-house budgets will be devoted to legal tech by 2025, compared with 3.9% in 2020 and 2.6% in 2017. This is a fundamental trend that won't suddenly stop and can't be ignored.

Planning is not an event; it requires continual attention and updating. It needs to be woven into processes and workflows. Moreover, lawyers need to be involved in the design process. The planning must also include change management activities; inevitably, users’ hearts and minds must be won.

Failure to plan, or only planning for the here-and-now, will lead to failure at the hands of Moore’s law (which posits that computing technology advances two-fold every two years). To stay ahead, lawyers need to overcome their technical myopia and plan now for what technology will deliver in the future. As William Gibson remarked, the future is already here, it just hasn’t been distributed.

We’ve all had a laugh at the video, but the new normal is going to throw up more and more scenarios where lawyers will be thrust into novel and uncomfortable situations as a result of digital disruption. You need to act now if you want tech to act as a catalyst and not lead to cataclysmic disaster.

"Tech requires continual planning and updating. It needs to be woven into processes and workflows. Lawyers need to be co-opted into the design process. Hearts and minds need to be won over." 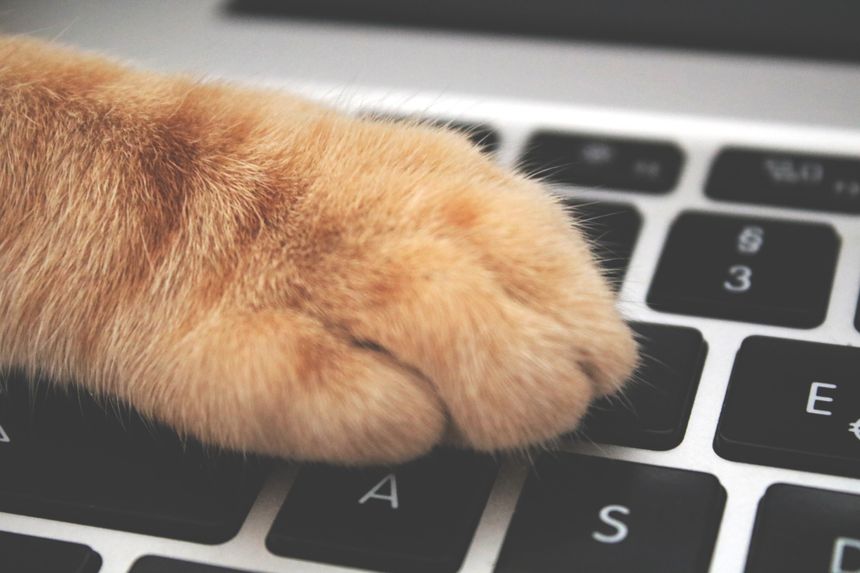 Change is No Longer Strange in Legal
Daniel Heymann

Eat or Be Eaten
Daniel Heymann

What If Nostradamus Were a Lawyer?
Daniel Heymann
Recent posts from Elevate