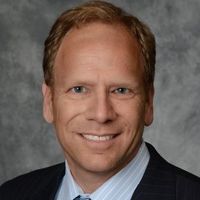 Much of the discussion about data and law revolves around the mundane - using data and automation to simplify well-understood tasks such as finding a relevant court decision, understanding what version of a clause is in a contract, or finding vague billing descriptions. But the greatest value of data and machine learning in law is their ability to let us do something completely new. Something impossible in the past. Something with the impact to improve the world.

In the fall of 2019, I had the pleasure of meeting an AI researcher named Adriana Bora at an event sponsored by The Future Society. Ms. Bora had a vision of applying machine learning techniques to business reports, published in compliance with the UK's Modern Slavery Act, to identify companies using slave labor. Her idea was the subject of her March 2019 master's thesis, "Using Augmented Intelligence in Accelerating the Eradication of Modern Slavery."

Jump forward about ten months, to August 2020, when The Future Society and Walk Free announced Project AIMS (Artificial Intelligence against Modern Slavery), led by Ms. Bora, to develop an algorithm to "read" the statements published under the Modern Slave Act. With a publicly-facing data and research repository on Github, Project AIMS has already built the needed datasets and is now working to manually annotate a subset of the more than 16,000 available reports to support machine analysis. Contributors around the world have already contributed their own research and analysis. The goal? To develop a machine-learning-based understanding of MSA report language to identify those companies using slave labor despite their denials in their reporting, and through this mechanism, work to eradicate slave labor.

Now, Project AIMS is building a data science team to support the project. They recently advertised postings for a senior data scientist and interns to support the work. Where this leads is hard to tell, but the vision is bold and grand. It represents a new way of thinking about how we approach legal work. Through automation, we can perform tasks that simply couldn't be performed before - in this case, analyzing the tens of thousands of MSA reports to find the likely subtle "tells" that warrant further investigation. This task is impracticable, if not impossible, to accomplish using human reviewers. By finding a brand new approach to an identified problem, Project AIMS seeks  – literally – to set people free.

This is the real power of bringing data and machine learning into the legal field and what excites me about working in this field. It's about finding ways to improve legal services in ways not possible before. Here's wishing Project AIMS and Ms. Bora great success.

Project AIMS seeks to eradicate slave labor by developing machine-learning-based analyses of the language companies use in their reporting under UK's Modern Slavery Act, in order to spot companies that use slave labor despite denials in their MSA reporting. 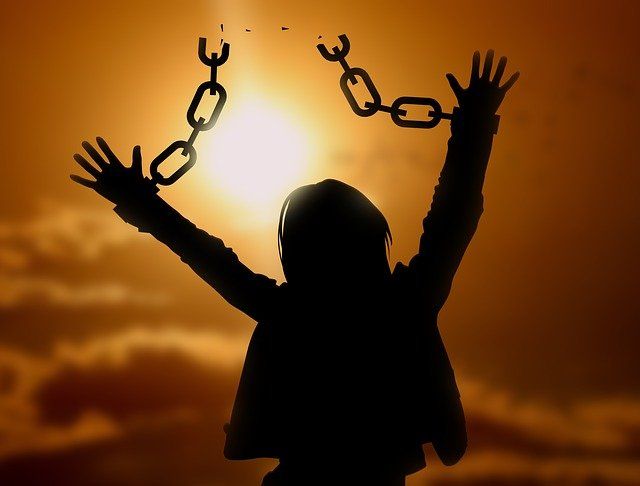 Legal Prose That Can Help You Understand Numbers
Warren Agin

What If Nostradamus Were a Lawyer?
Daniel Heymann
repost  cancel