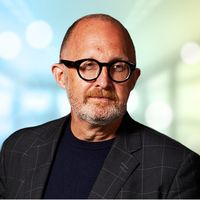 The Lawyer’s Katy Dowell recently pulled together some interesting analysis and insight in terms of the Big Four’s focus in law. She points out that whilst we’ve not seen seismic change resulting from the granting of ABS licences to three of the Big Four in 2014 (Deloitte came late to the party in 2018), we are seeing a steady, burgeoning growth in market share. Dowell goes on to add that a study by Harvard Law School demonstrates most law firms are yet to realise and react to this stealthy market grab – as 70% of them say that they have no plans to change strategic direction as a result of the Big Four.

Dowell then demonstrates the superior leverage (and whilst not mentioned, we should add superior use of multidisciplinary teams) means that work law firms bemoan as low margin (the example Dowell gives is Government and Public Sector work) can not only be highly profitable for the Big Four but, strategically, is the route in for the more strategic and lucrative work.

I see this “double risk” often and it is too commonly ignored or begrudgingly met with doing the work at low/no margin. Law firms have huge legacy experience in these areas that risk being lost if they can’t compete – which will be to the detriment of both the firm and the end client. The current model (leverage + singular disciplinary) doesn’t allow them to compete. A few law firms have built alternative delivery solutions; fewer still have made them work (there are notable exceptions) but as Einstein put it “The definition of insanity is doing the same thing over and over and expecting different results.”

You can’t build something different, well, using current thinking (and overheads). You can’t scale quickly enough to address the burgeoning threat. In the face of the Big Four’s monopolistic focus on singular domination – be different, think agile, think collaboration, and think 1 + 1 = 3. How can you, as law firms, bring your unrivalled expertise to new, scalable, and highly efficient delivery models and create a win, win, win for you, your client, and your collaboration partners?

Perhaps it’s time to not be part of the pack, the 70% carrying on regardless – and now to start thinking about the ‘what if…’?

Yet while global law giants may dismiss their growth (a recent Harvard Law School study revealed 70 per cent of global law firm leaders had no plans to change strategic direction as a result of the Big Four), on home turf their market share is growing and piling the pressure on the national and mid-tier contingent. 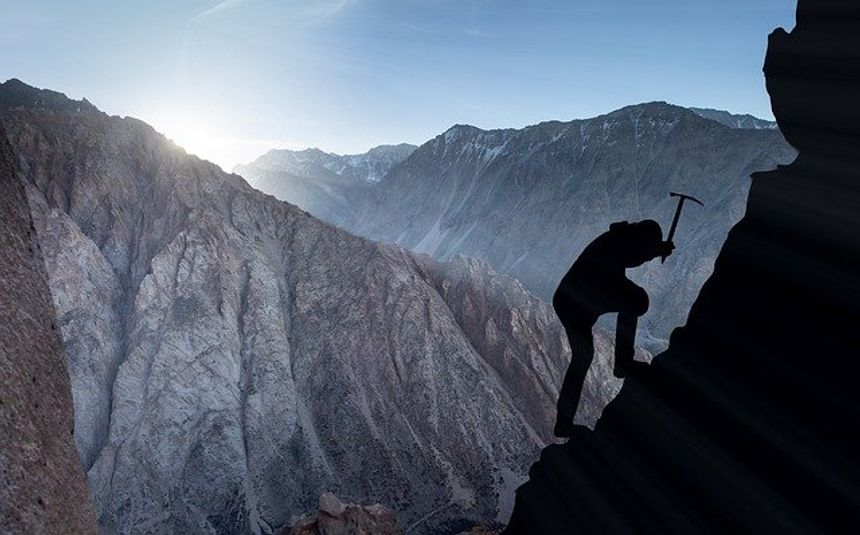 Driving LPM Adoption: Build for Your “Why”
Stephen Allen
Recent posts from Elevate