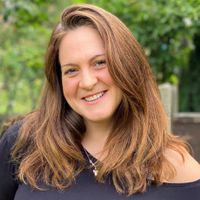 For those in the UK concerned with IR35 off-payroll working rules, recent developments have proved dizzying. In September came the announcement by then-Chancellor of the Exchequer Kwasi Kwarteng of plans to repeal the 2021 reforms that had imposed on contractors’ end clients the administrative burden of the determination, compliance, and correct payment of tax under IR35. But businesses barely had time to breathe a sigh of relief when, weeks later, Kwarteng’s successor Jeremy Hunt deemed the repeal a dead letter, and things were back at square one.

Stepping back from this whirlwind of developments, it bears emphasising that even had the repeal occurred, IR35 wasn’t going anywhere. Nor was the requirement of determining whether an individual falls inside or outside IR35’s dictates. IR35 would remain a challenge to address, given its complicated nature and the contradictory guidance for determining which side of IR35 – inside or outside – a particular role falls.

At first blush, the return of things to the status quo ante suggests that companies’ blanket bans on contractors should remain in place. However, for reasons unrelated to the IR35 rules themselves, circumstances now warrant re-examining a ‘just-say-no’ stance towards contractors. In short, the benefits of using flex labour and the risks of shunning it have grown to the point where they justify taking on the administrative burden of IR35 compliance. Consider the following developments since the private sector IR35 reforms of April 2021:

The cost-savings benefits of flex labour are becoming more and more significant: the supply has grown, and compensation costs have leveled off (and even declined in some instances). Plus, flexible labour arrangements shield a law organisation from the substantial risks (vividly demonstrated in the 2008 downturn) of heading into a recession with high non-discretionary costs from underutilised headcount combined with high salaries. Rapidly trimming the expense of full-time talent is a difficult and painful endeavour. It also sends an ominous message to talented legal professionals who might otherwise consider full-time employment with your organisation. Taken together, these considerations militate against a knee-jerk refusal to consider contractors.

The recent IR35-related developments underscore the challenge of accurately predicting the future. That said, when it comes to staffing, it is a relatively safe bet that increased use of contractors will prove a sound move for law organisations. Whatever objections arose after the April 2021 reforms, things have changed so much that blanket bans merit serious reconsideration. As recent events have shown, the wait for changes to IR35 regulations seems certain to be a long one!

Present circumstances now warrant re-examining a ‘just-say-no’ stance towards contractors, as the benefits of using flex labour and the risks of shunning it have grown to the point where they justify taking on the administrative burden of IR35 compliance. 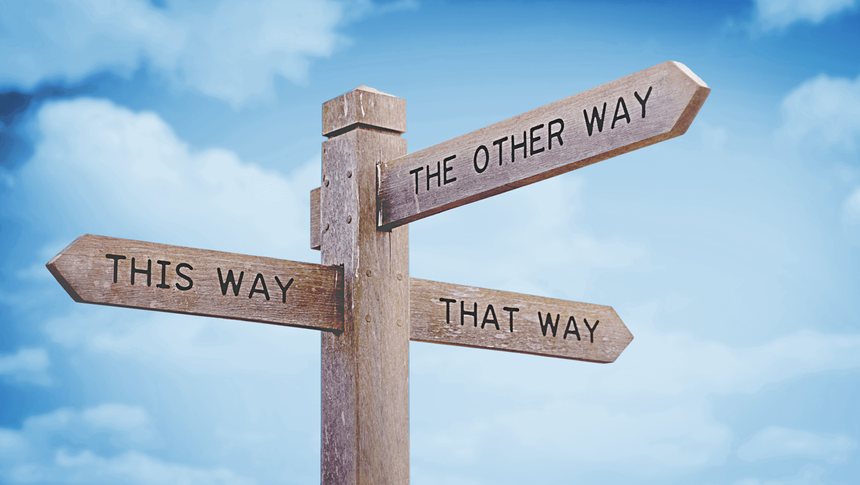